Rovio Entertainment’s foray into free-to-play games is in full force with today’s launch of Angry birds go!, which also features integration with Telepods toys from Hasbro.

The game marks Rovio’s first major free-to-play Angry Birds title and is the first time the avian characters have been rendered in 3D. The app allows players to jump behind the wheel of a downhill kart and race with Red, Chuck, Stella, King Pig and other characters from the Angry Birds universe. The game features over 50 different soapbox karts and a selection of tracks ranging from canyons to expressways and acrobatic routes to aerial courses.

As for the integration of Telepods, which was first introduced with Rovio Angry Birds Star Wars II game earlier this year and sold a million figures in its first month, Angry birds go! will allow players to teleport physical karts into the game using their mobile devices. A large collection of go-karts, tracks, launchers and other toys will be launched alongside the app. Angry birds go! JENGA games are also in the works at Hasbro.

There is no more story. 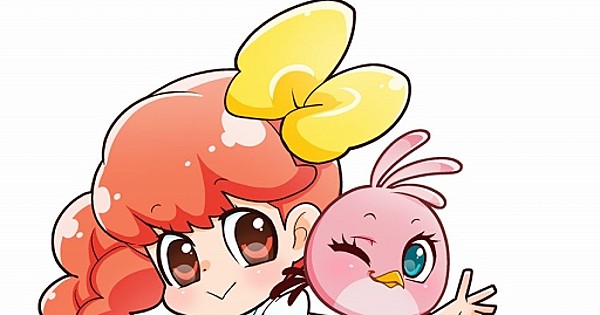 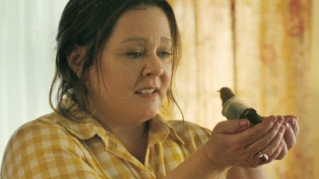 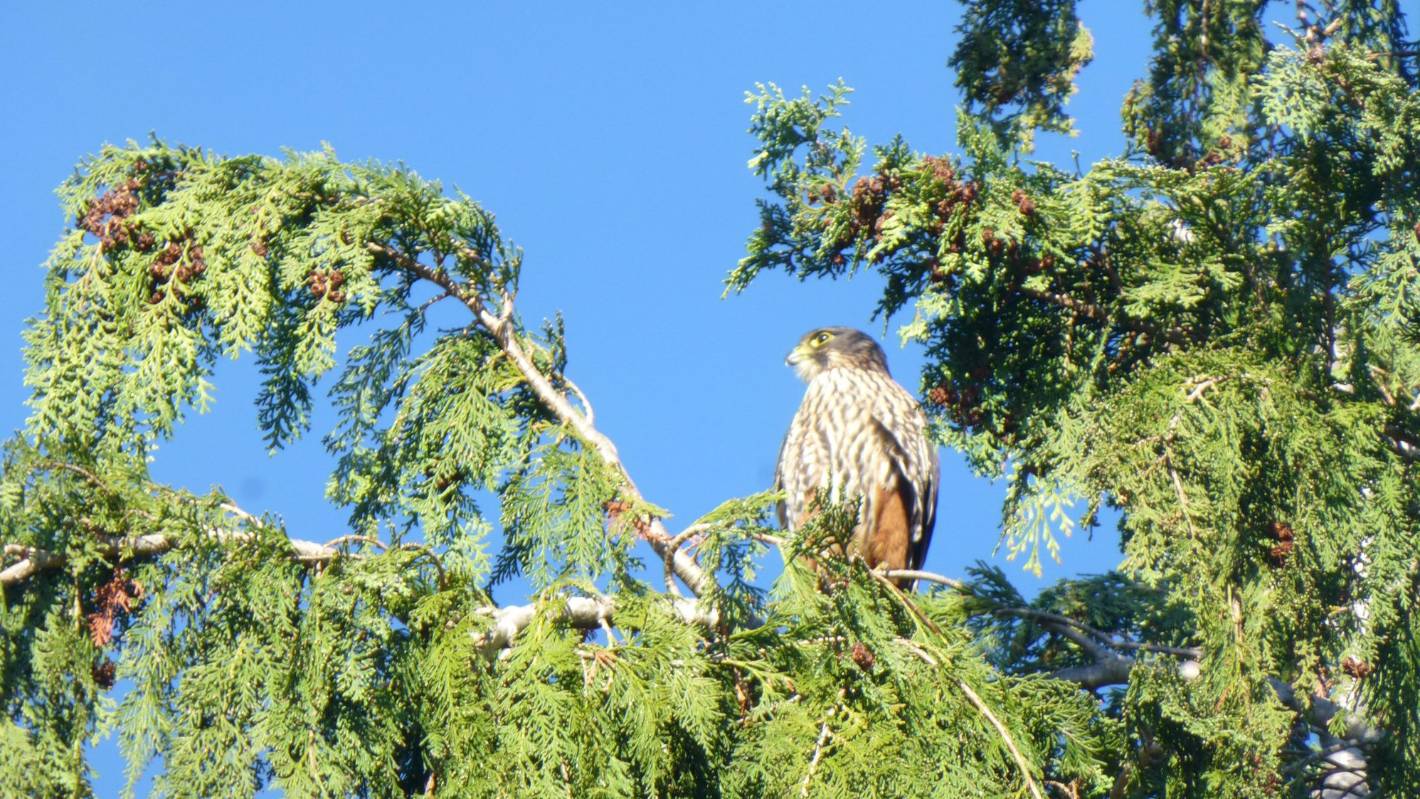